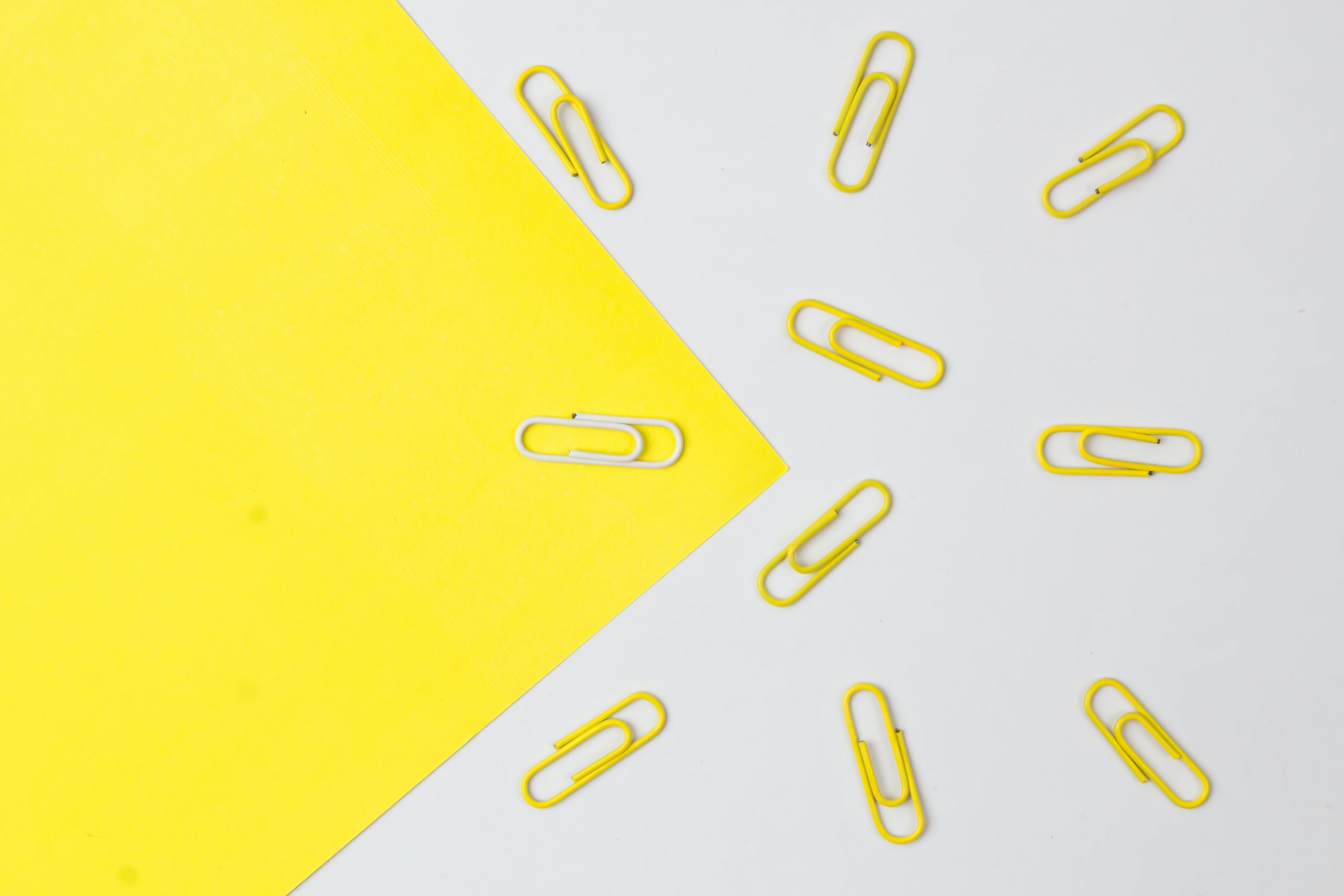 Leadership Development when you don’t quite know what you want – yet!

Towards the end of last year, we were asked by a client to help design a leadership programme for a senior team. The challenge was that they were already high performing and that they had been provided with development programmes before and hadn’t found that they were getting any benefit from them. Not only that, but some of the team had even stopped attending, figuring there were better ways to spend their valuable time. Nevertheless, the client (and the team) still felt they would like to develop their leadership which was becoming more of a priority during lockdown – they just hadn’t found the right way yet. So, could we help them?

We met with the client and heard about the team. We then met with the team and heard from the members themselves. They were a big team – around 20 in all and were more used to working solo than together but would be open to trying different ways of learning together.

So, we came up with the idea of using Rocket, our business simulation platform as a way of engaging with the team and allowing us to diagnose some of the diverse needs that would be made more explicit by the way they played the game together.

Having set up the day for playing the game, the client explained that a number of the team were home schooling and would find it hard to commit to an extended session. So, we thought again and broke the session down into 3 separate modules that represented the levels of the game but took place over 3-4 weeks.

We had never attempted this before but were prepared to take the risk and the team were really happy with the opportunity. It has opened up new possibilities for their development and enabled them to see themselves more clearly. In addition, it has given us further tools to diagnose the leadership development needs of a team and enabled us to create some programme options for them that will stretch them further and provide the stimulus they were previously lacking from other forms of development.

If you, or your team are looking for new ways and opportunities to improve connection and leadership development during lockdown, please get in touch at info@futureprooflearning.co.uk

In addition to growing our current Executive Coaching portfolio, we have been working hard on rolling out Team Coaching with a number of clients. This offers the opportunity to work collectively with senior and experienced teams to help them think through, plan or implement some changes that are best worked on together. This is an exciting and rewarding approach to working with teams and offers a highly effective alternative to full day strategy and team events. Of course, these will still have their place, but in the current climate, it is impossible to run or even plan for these.

Team Coaching is a dynamic and action-focused approach to taking teams through a journey of change, growth and development and  can work alongside 121 coaching or independently, depending on the team’s needs and where they are in terms of their own maturity.

Teams might wish to undertake this as part of their overall development or in relation to specific challenges. At present and in the near future, we can see several changes building up or being planned, and a team approach may be fruitful with changes in structure and remits, for example.

In some teams, it may be about how they re-build or adapt to vastly changed circumstances or understand each other better and assist their performance growth through the use of team coaching that they undertake together.

If you would like to learn more about this new approach, please get in touch at info@futureprooflearning.co.uk

Learn How to Think Outside the Box

How to Measure Your Influence