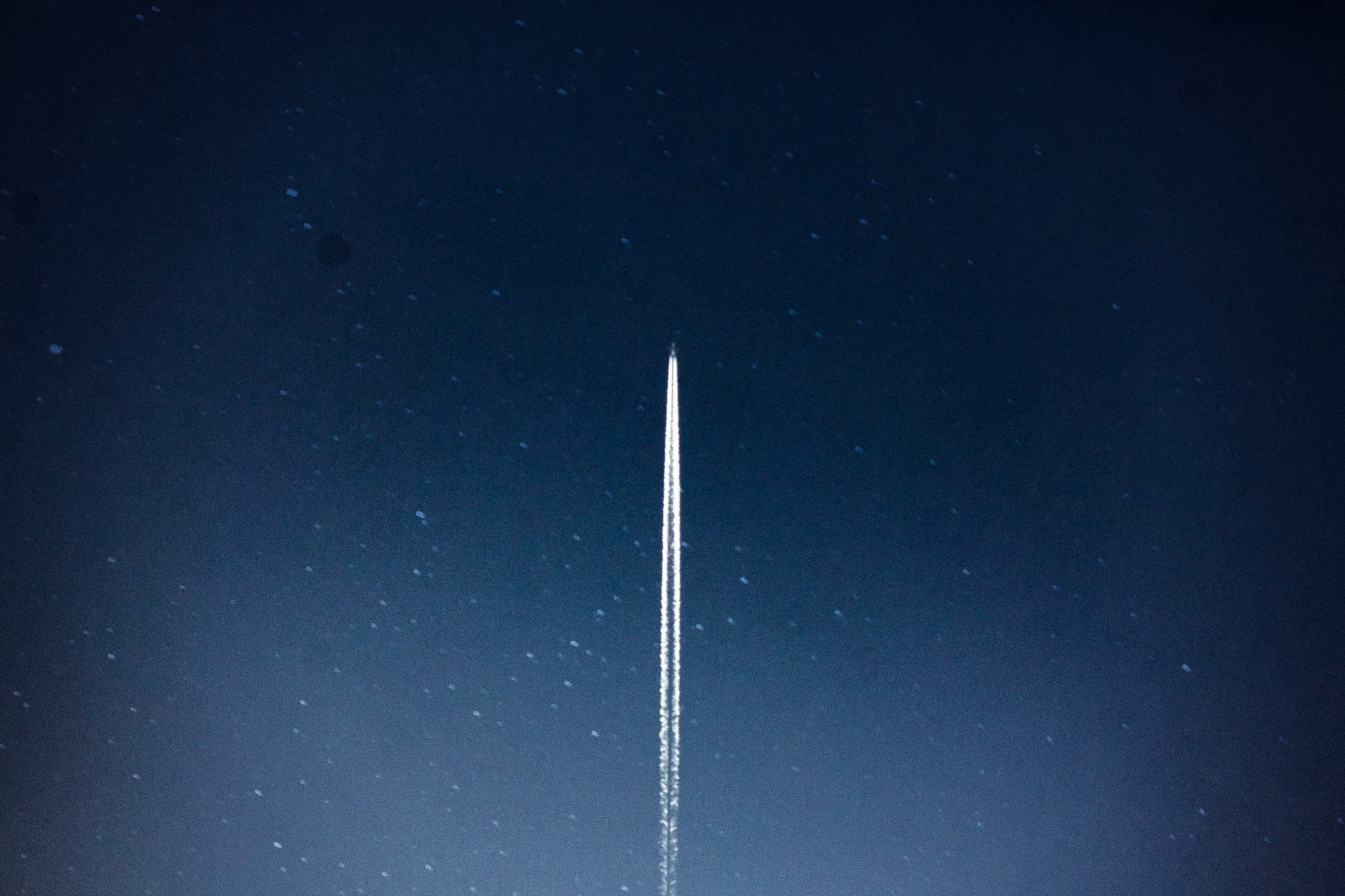 “Productivity is not everything, but in the long run it is almost everything”

Productivity has been a continuing concern for Governments and Business Leaders alike for a long time. Not only has this not been solved; the gap is growing wider. According to the Office for National Statistics (ONS), whilst we saw a 0.9% rise in the 3 months to September 2017, the 10-year rolling average shows that Britain’s performance has been the weakest since official records began.

In the period since the credit crunch, we have all become used to regarding increases of less than 1% in economic growth data as a success indicator. However, it is hardly a cause for celebration and more a sign of our gloomy resignation. It should come as no surprise therefore that productivity is failing to keep even its own modest pace. As defined by the OECD, GDP per hour worked is a measure of labour productivity. It measures how efficiently labour input is combined with other factors of production and used in the production process.

Martin Wolf of the FT said recently “The good news is that productivity levels are so low, relative to the UK’s peers, that the potential for improvement is large. The bad news is that the UK is falling further behind”.